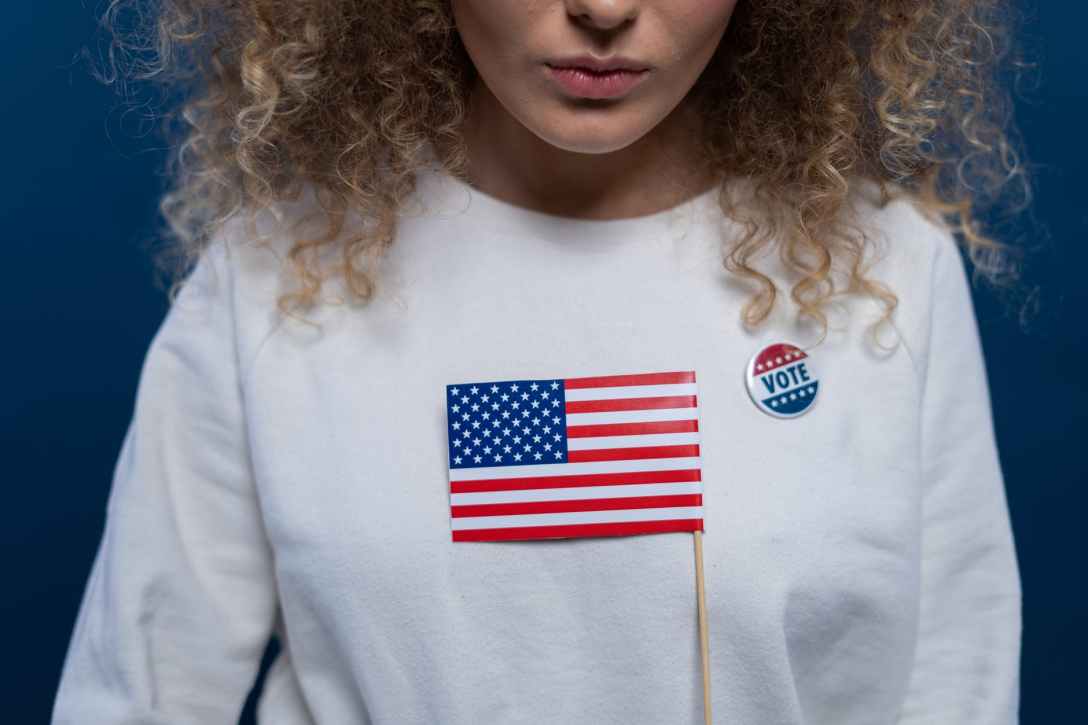 To borrow a song title from Bruce Springsteen’s classic album, “The Rising,” Trump supporters are “Countin’ on a Miracle” to overturn the current election results and re-elect the current occupant of the Oval Office.

I hate to be the bearer of bad news this holiday season, but it’s not going to happen because that’s not the way the process works.

For obvious reasons, the courts are very, very hesitant to get involved.  Judges don’t regularly throw out votes or overturn elections, nor should they.  In fact, judges try to avoid entangling themselves in the process because a fair ruling is practically impossible:  Even if indisputable evidence of 10,000 fraudulent votes is presented, what happens to the other millions of votes?

The worst possible outcome for a judge would be to rule that, yes, there was fraud, but, no, not enough to overturn the result.  The result would be chaos, especially when Trump remains behind in 4-5 states required to win.

The closest modern analogue is the infamous 2000 election, but even then the focus was on one state and no judge actually ordered any votes be removed from the tally.  Bush won because he was always ahead in the count.  If Gore was ahead, it’s extremely likely he would’ve prevailed.

I write this fully understanding there is already a lot of chaos, irregularity, and reports of fraud this time around, perhaps more so than we’ve witnessed since the 1960 Kennedy-Nixon contest.

Just this week, the Amistad Project of the Thomas More Society, a legal group conducting an independent investigation into the election, announced that new whistleblowers had come forward.

“The whistleblower accounts released today, detail the failure of election officials in blue jurisdictions to maintain ballot chain of custody, allowing for the potential infusion of fraudulent ballots. These accounts include photographs of individuals improperly accessing voting machines and a detailed eyewitness account of the breaking of sealed boxes of ballot jump drives and commingling of those jump drives with others,” the group claimed.

They continued, “The accounts also reveal multi-state illegal efforts by USPS workers to influence the election in at least three of six swing states. Details include potentially hundreds of thousands of completed absentee ballots being transported across three state lines, and a trailer filled with ballots disappearing in Pennsylvania.”

These whistleblower accounts are in addition to several statistical analyses revealing irregular ballot dumps, to say the least.  A detailed review published by “Vote Integrity” on Substack complete with the source code and subsequently turned over to the FBI, looked at accumulation of votes in Michigan, Wisconsin, and Pennsylvania.

The extremity of these outliers needs to be seen visually to be believed.  This graphic compares the rest of the Michigan vote count to the suspicious one.

This graphic plots all of the 8,954 vote updates with special colors for MI, WI, and PA.  The outlier of outliers in Michigan is on the far, far right, the others not far away.

Vote Integrity’s conclusion is pretty stunning, Biden wouldn’t have won without these extreme outliers:  “Putting this all together, we see that if all four of these vote updates were extreme — but not as extreme — that the difference in margin would be greater than the margin of victory in all three states.  At the very least, it is possible to definitively say that Joe Biden’s victory in all three of these states relied on four of the seven most co-extreme vote updates in the entire data set of 8,954 vote updates.”

The time to secure an election is before the election starts, not after the counting ends.  You cannot replay the events that lead up to election day and the counting process itself hoping for a different outcome because once a vote is tallied, it becomes extremely difficult to untally.

How did we get here?

Republicans need to come to terms with the unpleasant truth:  Pennsylvania, Michigan, Wisconsin, and Georgia all have Republican State Legislatures.  Georgia even has a Republican Governor.  The election only unfolded in this manner because they were completely derelict in their duties to ensure a secure vote.

There were countless opportunities to improve the process and provide much needed transparency.  They failed at every turn.

In Pennsylvania, the Republican State Legislature allowed the Governor, Secretary of State, and Supreme Court to arbitrarily alter election law, changing when votes had to be received.  They also refused to alter the counting process for mail-in votes, forbidding poll workers to process them before election day itself.  They published no standardized rules for signature verification, curing of ballots, etc., allowing ballots to be treated differently depending on the county where they were cast and whether the vote was in person or by mail.

In Georgia, Republicans approved a process that didn’t preserve the chain of custody or include a means to verify signatures after the ballots were opened.  Meaning, once the ballot was entered in the system, there was no way to validate the signatures matched and confirm the vote was from the lawful voter.  They also permitted outside organizations free reign to register new voters without any meaningful verification process.

In fact, they’re only looking into potential fraud in voter registrations now.  “Voting in Georgia when you are not a resident of Georgia is a felony,” Republican Secretary of State Brad Raffensperger said just this week. “These third-party groups have a responsibility to not encourage illegal voting. If they do so, they will be held responsible.”

Apparently, Mr. Raffensperger is unaware the Presidential Election occurred a month ago.

The story is pretty much the same in Michigan and Wisconsin.

Somehow, Florida, Ohio, and Iowa were able to conduct transparent, secure elections, complete with final tallies provided on election night, but Georgia didn’t even know how many votes remained to be counted three days later.

And all of it is the Republicans own damn fault:  If your opponent is trying to change the rules of the game in the middle of the game itself, you do everything in your power to stop it.  None of this would’ve happened if they had done their jobs.

Let me put it another way:  Does anyone honestly believe Biden would have won if the election was conducted under the same rules as 2016?

I doubt it, but what’s done is unfortunately done.  Short of the aforementioned miracle, the best we can hope for now is they learn their lesson for next time around, but I don’t recommend anyone holding their breath.