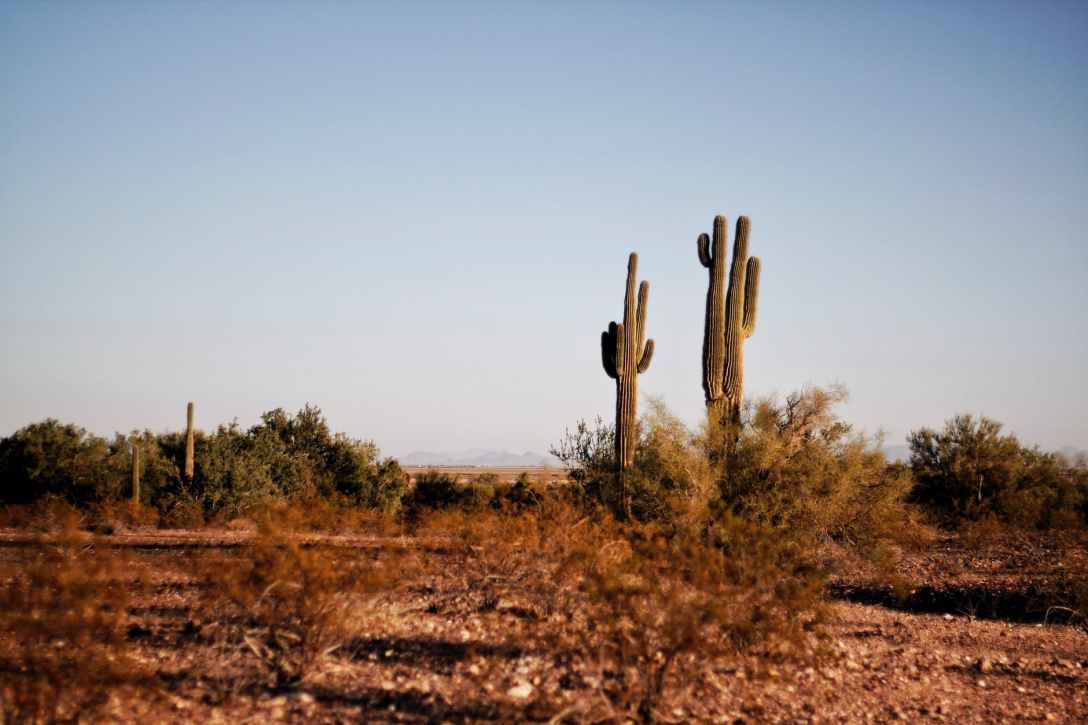 Apparently, transparency doesn’t mean what we thought it does, but the growing number of kids in cages sleeping on benches and going days without showers shouldn’t worry.  Biden claims, “We’re in the process of getting set up.”  Yes, migrants are getting set up, alright, in new camps on the border.

“In a democracy, the public deserves as much transparency as possible,” President Joe Biden wrote in a memorandum on February 4.  At the time, Biden’s memorandum and his overall approach to “transparency” was praised by experts and the media.  Axios, for example, noted that Biden’s disclosure efforts “represent a substantial improvement from those of his predecessor” and that his “ethics pledge for all incoming administration officials…drew praise from good-government groups.”  They concluded “Ethics experts have praised Biden’s early transparency measures.”

Barely a month later, the border crisis has blown the whole nonsense narrative up.  Faced with the first test of his young presidency, Biden doesn’t feel all that strongly about transparency after all.  NBC News reports that “The Biden administration is restricting the information Border Patrol agents and sector chiefs can share with the media as a surge of migrants tests the agency ’s capacity at the southern border, according to four current and two former Customs and Border Protection officials.”

The officials in question went so far as to describe the restrictions as a “gag order.”  They are to deny all requests from the media for “ride alongs,” press officers have to send all queries to Washington for approval, and, perhaps most chillingly, “those responsible for cultivating data about the number of migrants in custody have been reminded not to share the information with anyone to prevent leaks.”  These orders come after news organizations have repeatedly requested access, or even simply photos from, the border processing facilities.  All of these requests have been denied.

We know absolutely nothing first hand about what is happening in these facilities or how the migrant children are treated.  Even immigration attorneys aren’t allowed in.  The information we have gleaned second hand, however, does not sound promising.  CNN reports that “Children are alternating schedules to make space for one another in confined facilities, some kids haven’t seen sunlight in days, and others are taking turns showering, often going days without one.”

The report continues, “Bunk beds have been brought in to one of the processing facilities to help accommodate the influx of children. ‘Some of those are up to three bunks high,’ an agent told CNN, adding that children are also sleeping on plastic cots and mats on the floor and benches.”  300 children have been in custody for 10 days, 4,200 for an average of 120 hours.  A Homeland Security Official said, “It ’s terrible, it ’s going up, it’s bad…we’re bludgeoned, totally over capacity.”  “There are kids that have been there days and days,” another agent said.  Regarding the 72-hour legal requirement to process and release the children?  “You just can’t right now.”

Homeland Security Secretary, Alejandro Mayorkas, concurred in a statement.  “The Border Patrol facilities have become crowded with children and the 72-hour timeframe for the transfer of children from the Border Patrol to [HHS] is not always met,” the Homeland Security secretary said in a statement.  “HHS has not had the capacity to intake the number of unaccompanied children we have been encountering.”

All told, we’re looking at the highest number of migrants attempting to cross the border in 20 years according to Mayorkas himself.  In February there were 9,400 children crossing the border, agents are encountering those as young as 6 or 7, and more are coming every day.  On Monday alone, Customs and Border Protection encountered 570 children, 76 of them were twelve and under.  “March will be bigger than February” if the current trends hold, “and quite ugly,” the Homeland Security official said.

Even Democrats are starting to take notice.  Texas Representative Veronica Escobar told the El Paso Times the situation was “unacceptable.”  “The center is at capacity — pre-COVID capacity. COVID capacity should be significantly lower. I did see everybody, including small children, wearing masks. It’s an unacceptable situation,” she explained.  Vox.com claims “these minors are being crammed into jail cells and other facilities meant for adults.” The Washington Post reports these shelters “have become dangerously overcrowded.”

As a result, Biden has called in the cavalry, unleashing the resources of the Federal Emergency Management Agency at the border.  Mayorkas explained that FEMA was there to help “receive, shelter and transfer” unaccompanied minors for the next 90 days.

Unfortunately, the situation isn’t likely to improve before then.  The Wall Street Journal is reporting on migrants setting up new encampments on the Mexico side of the border.  They have a “message for the new U.S. president printed on their T-shirts: ‘Biden please let us in!’”  They describe hundreds of people waiting to do just that.  “I’m paying rent [in Tijuana], but we have to be here in case they call my number,” said Francisca Aguilar Garcia.  She is from Honduras, currently sleeping on blankets on the sidewalk, hoping to claim asylum with her husband, two sons, and a nephew.  There are others like Berta Lida Cabellero Fernandez who left Honduras three months ago and are now living in a plaza in Tijuana.  According to The Wall Street Journal, they left “having heard that the Biden administration was going to let people cross the border soon.”

The Biden administration itself is sending mixed messages, contributing to the problem.  “I can say quite clearly: Don’t come,” Biden told ABC in an interview this week, but then he added “We’re in the process of getting set up. Don ’t leave your town or city or community.”  Set up for what, to let them in?  As they say, actions speak louder than words, and in this regard the administration continues letting them in.  1,700 migrants who were in Mexico as part of Trump’s Remain in Mexico Policy have been admitted to the United States since February.  There are 29,000 more of these migrants, queuing up for entry.

This despite the Department of Homeland Security claiming, “Physical presence at the U.S. border has not and will not be a means for gaining access to this phased program to address the Migrant Protection Protocols.  The border remains closed.”

Does any of this make the slightest bit of sense?

Rarely does a new administration fail so spectacularly at something so quickly.  Biden hasn’t even been in office for two months and the border is already in a crisis that is only looking to get worse.  It didn’t have to be this way. Of course, encouraging more illegal immigration as Biden has done repeatedly is going to result in more migrants.  Even NBC News understands that the surge of unaccompanied children is largely due to the perception they will be let in, “immigration lawyers tell NBC News that some migrant families are choosing to send their children to the southern border alone because they see it as the best chance for remaining in the U.S.”

Of course, these same lawyers believe the solution is to let the whole family in, but that’s another matter entirely.  In the meantime, we have a self-created crisis, a government forced media blackout, and a flailing administration that claims to be compassionate with no idea how to fix it.  Things are, in fact, so bad Biden has put no limit on the number before he reconsiders his policies:  They will not turn any children away, no matter how they suffer upon arrival or to get here in the first place.

Keep in mind that close to 9 and ten of them will ultimately be turned away anyhow.  Current refugee laws do not permit asylum claims for economic hardship.  By the way, has anyone wondered how thousands of children are making the journey across Mexico in the first place, arriving in large numbers at the same time?  Either way, it’s officially tragic farce territory, made worse with kids caught in the middle.

1 thought on “A tragic farce: Biden shuts down the media at the border while the self-created crisis explodes”