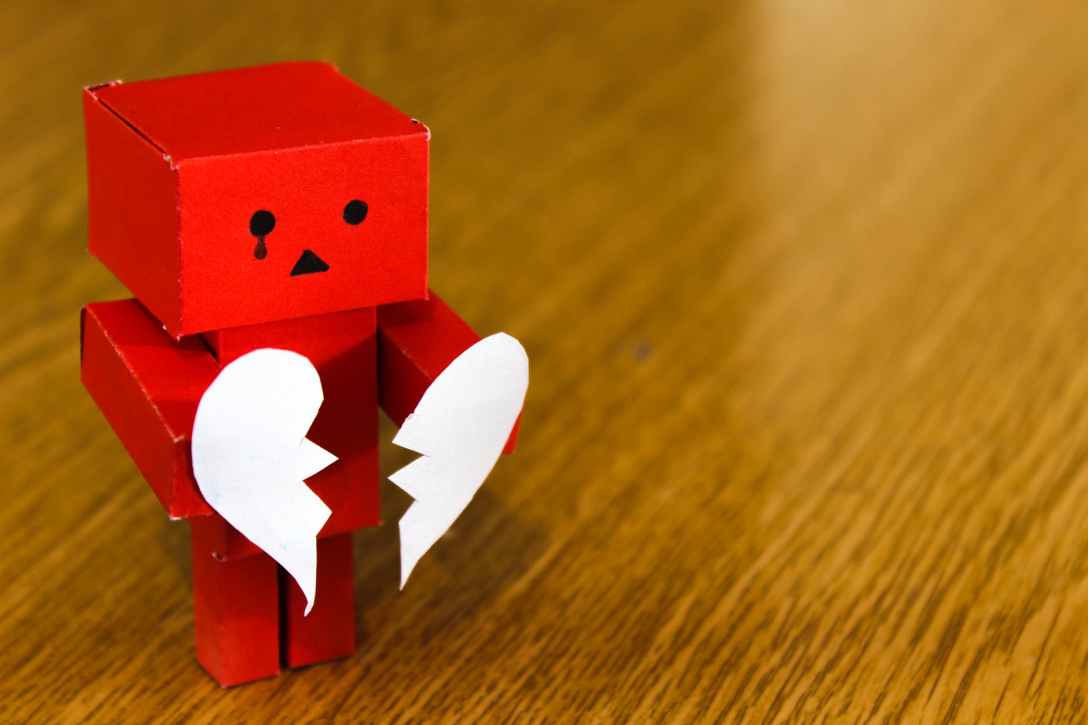 Shortly after the election, left-wing superstar Alexandria Ocasio-Cortez told the New York Times that the presidential transition sends a signal:

“These transition appointments, they send a signal. They tell a story of who the administration credits with this victory. And so it’s going be really hard after immigrant youth activists helped potentially deliver Arizona and Nevada. It’s going to be really hard after Detroit and Rashida Tlaib ran up the numbers in her district.  It’s really hard for us to turn out nonvoters when they feel like nothing changes for them. When they feel like people don’t see them, or even acknowledge their turnout.”

After revealing his first few cabinet picks, it’s becoming obvious that Joe Biden isn’t sending a very progressive signal.  Establishment would be a much better choice of words.  Experienced in government, but bland and boring in most other aspects.

Think of it as Obama 2.0 without the star power of a Hillary Clinton for Secretary of State:  Janet Yellen already headed the Federal Reserve, now she’ll lead the Treasury.

The Secretary of State will likely be Antony Blinken, who’s work in the Democrat Party began by helping his father fundraise for Michael Dukakis in 1988.  He’s worked in government since the first Clinton administration, fundraised for Biden as far back as 2008, and even supported the disastrous Iraq War.

Of course, we can’t forget Special Climate Envoy, John Kerry, another Iraq War supporter and long-time fixture of the Democrat Party including as Presidential candidate in 2004.  He was most recently Secretary of State for the ridiculous Iran deal.

Whatever you think of their merits or qualifications, there isn’t a progressive in the lot.  Perhaps equally troubling to the left-wing of the party, experienced establishment picks also come with the requisite conflicts of interest.

For example, Blinken is a founder of WestExec Advisors, a firm that “helps companies navigate global risks and the political and procedural ins and outs of Washington” according to the New York Times.  The Times adds another firm,  Pine Island Capital Partners to the list, and continues:

“The two firms are examples of how former officials leverage their expertise, connections and access on behalf of corporations and other interests, without in some cases disclosing details about their work, including the names of the clients or what they are paid.

“And when those officials cycle back into government positions, as Democrats affiliated with WestExec and Pine Island are now, they bring with them questions about whether they might favor or give special access to the companies they had worked with in the private sector.”

In other words, the swamp is also back, big time.

Progressives can’t be happy about this, nor should they be.  Ultimately, they’ll have to come to terms with how much unified opposition to President Trump has obscured a massive divide in the Democrat Party and what they plan to do about it under a Democrat President.

Whatever your political beliefs, the left-wing has big, bold ideas and you can’t fault them for trying:  Medicare for All would remake the entire healthcare industry.  The Green New Deal would do the same to the energy industry.  Free public college.  Forgive student debt.  Defund the police.  Abolish ICE.

The list goes on, and, in just about every case, the proponents of these policies aren’t just nibbling at the edges or dining on establishment pork.  No, they are imagining a wholesale redesign of the system itself.

Biden, and his establishment backers, are creatures of the current system.

Yes, Biden’s not Trump and his picks aren’t Republicans, but they’re very, very far removed from left-wing darlings like AOC and the squad, Bernie Sanders, or even Elizabeth Warren.

The sad truth for progressives should be obvious:  Establishment Democrats have no interest in running on progressive policies, much less making them law.  Sure, they’ll happily flirt with the left to secure their votes every cycle, but they’re firmly in the friend-zone and the relationship will never be consummated.

Just look at how they’ve treated Bernie Sanders over the years:  Despite having the most engaged, enthusiastic voters in the party, the party itself did everything in its power to deny him the nomination, not once, but twice, literally dragging Hillary Clinton and then Joe Biden over the finish line.

Trump’s election in 2016 and campaign in 2020 gave both wings of the party a single target for their ire, but everything will be different come January 20.

Biden will be in charge and his instincts aren’t progressive, nor are his handlers.  A masterful politician could conceivably hold the two wings together, but who am I kidding?  Biden and masterful have never been used in the same sentence.

Where does the left-wing go from here?

“How the party responds will very much inform my approach and what I think is going to be necessary.  The last two years have been pretty hostile. Externally, we’ve been winning. Externally, there’s been a ton of support, but internally, it’s been extremely hostile to anything that even smells progressive.  Is the party ready to, like, sit down and work together and figure out how we’re going to use the assets from everyone at the party? Or are they going to just kind of double down on this smothering approach? And that’s going to inform what I do.”

They’re definitely going to double down the smothering approach.  What now?

I really don’t know for sure:  At some point, the left-wing is going to insist the party actually runs on their policy ideas.  The energy, enthusiasm, and excitement is clearly on their side, even if they don’t yet have the votes on the national level.

In the short term, they can certainly make Joe Biden’s life miserable from Congress.  They can continue their strategy of running far left candidates in primaries and picking off the establishment, but neither are likely going to be enough.

In the longer term, they want a national election on these issues, and will probably have to get it at some point or the party will tear itself apart from the inside.  Biden can only hope this doesn’t happen on his watch.