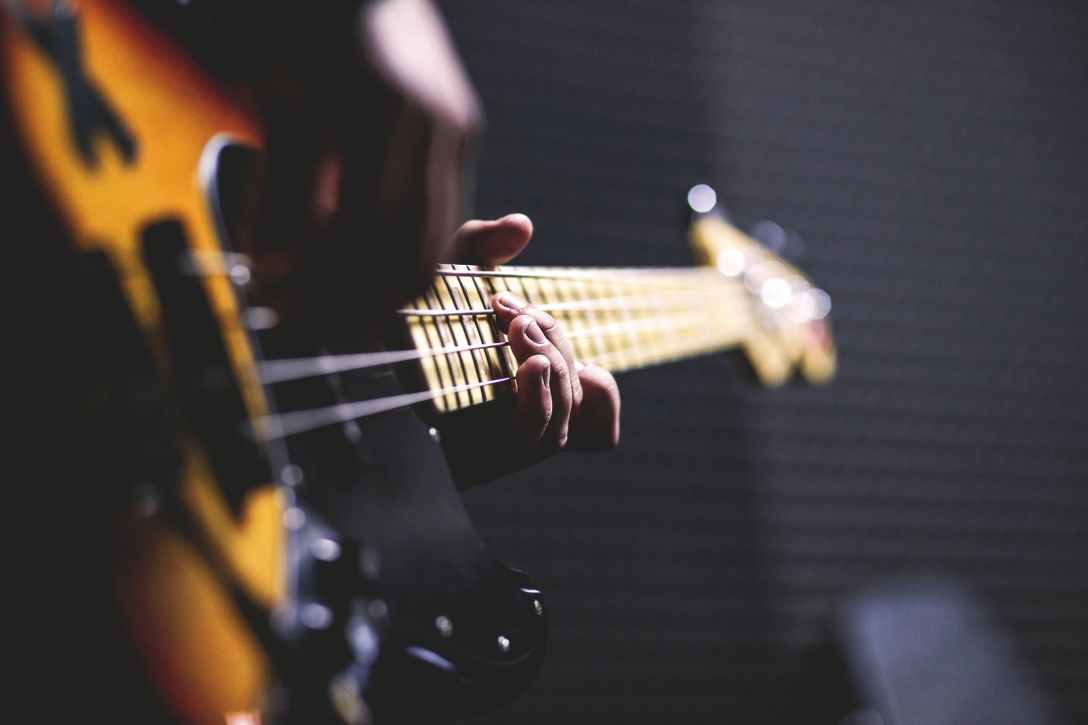 In August of 1976, Eric Clapton went on a drug fueled tirade against immigration at a show in Birmingham, England.  The content is startlingly racist to modern sensibilities:

“Do we have any foreigners in the audience tonight?  If so, please put up your hands.  So where are you?  Well, wherever you all are, I think you should just all just leave.  Not just leave the hall, leave our country.  I don’t want you here in the room or in my country.  Listen to me, man!  I think we should send them all back.  Stop Britain from becoming a black colony.  Get the foreigners out.  Get the wogs out.  Get the coons out.  Keep Britain white.”

During a Question and Answer session in 2018, he claimed, “I was so ashamed of who I was, a kind of semi-racist, which didn’t make sense. Half of my friends were black, I dated a black woman, and I championed black music…I sabotaged everything I got involved with.”

Even prior to the much-needed apology, Clapton wracked up countless awards.  He remains the only person ever inducted into the Rock and Roll Hall of Fame three separate times.  He’s also extensively donated to charitable causes, including his own Crossroads Guitar Festival to benefit his addiction treatment center.

The Crossroads Guitar Festival occurred in 1999, 2004, 2007, 2010, 2013, and 2019 featuring black musical luminaries such as Bo Diddley and B.B. King among a host of other stars.  Clapton’s regretful remarks in 1976 didn’t resurface on any of these occasions, largely accepted as a dark chapter in an otherwise remarkable career.

But that all changed just this week after Van Morrison announced he’d recorded a song with Clapton, Stand and Deliver, to raise money for British Musicians coping with the coronavirus pandemic.

“There are many of us who support Van and his endeavors to save live music; he is an inspiration,” Clapton said in a statement Friday. “We must stand up and be counted because we need to find a way out of this mess. The alternative is not worth thinking about. Live music might never recover.”

For his part, Van Morrison has been an outspoken opponent of the lockdowns, recording three songs earlier this year as part protest, part fundraising for struggling musicians.  Morrison wasn’t subtle in the titles:  Born to Free, As I Walked Out, and No More Lockdowns leave little mystery as to where he stands.

Now, for the crime of questioning official coronavirus policy and raising money for those affected, Clapton must be cancelled.  His remarks from 45 years ago, for which he apologized, and which have received scant attention in recent years, are now front and center.

Jeffrey St. Clair, editor for left-wing site CounterPunch, said the incident “confirms everything I’ve ever thought about Clapton, a musician who has spent his entire career appropriating black music and now records his first ‘protest’ song against meager restrictions to slow a disease that is ravaging black communities.”

Ironically, the mounting attacks are being driven by musicians, so-called singer songwriters, and even novelists I’ve never heard of.

For example, who exactly are the Mountain Goats?

Their claim to fame appears to be recording a “pandemic anthem” earlier this year, whatever that maybe. This time they asked, “What the f–k is wrong with these rich assholes?”

“Last time Clapton weighed in on politics they had to start Rock Against Racism.  Clapton is the worst. He has always been the worst. He was even the worst member of Cream. Van Morrison is also the worst. Even when making Astral Weeks, a sublime record that still makes me cry, he was (I have reluctantly come to accept) the worst.”

Not to be outdone, other members of the Twitterati piled on.

Kimberly Johnson, another no name, claimed “And now they’re dead to me.”  Keith Boykin, you get the picture, noted that Morrison and Clapton were “75-year-old white guys.”  Gavon Lennon added “Oh my goodness!  Noted self-important, cultural pilferers Van Morrison and Eric Clapton are behaving characteristically!  What, next 2020?”

What are we to make of all this?

First, there is no statute of limitations on certain kinds of thought crimes.  Forty five years, an apology, and a legendary career means nothing when you dare to cross the mob on any issue it deems uncrossable.

Second, coronavirus is rapidly becoming the most divisive political issue of our time.  None of these comments would have resurfaced, perhaps ever again, if Clapton and Morrison didn’t question the prevailing wisdom.  Lockdowns are the new religion, cross them at your peril.

Third, to borrow a phrase from Kurt Vonnegut, we live in an era dominated by pissants with outsized opinions of themselves and their influence. The truth is:  Clapton’s detractors aren’t fit to shine his guitar picks.  They are no names and nobodies, cultural vultures circling around on Twitter, chewing at the career of a far superior talent.

Clapton himself, on the other hand, has brought joy to millions upon millions of people over an almost 60 year musical career, one of most gifted musicians of the past century, and one of the few true living legends.

In addition, his unparalleled success in the industry has opened doorways to the countless singers, songwriters, and guitarists that came after.  Without the Yardbirds and Cream, we might not even have a modern music industry.  There’s a reason they used to spray paint “Eric Clapton is God” everywhere.

Today, however, largely no name people would throw that all away because Clapton also believes in something resembling the freedom we all took for granted barely nine months ago and raising money to help the unfortunate victims of government policy run amuck.

There’s something wrong with this picture, and it’s not Clapton.