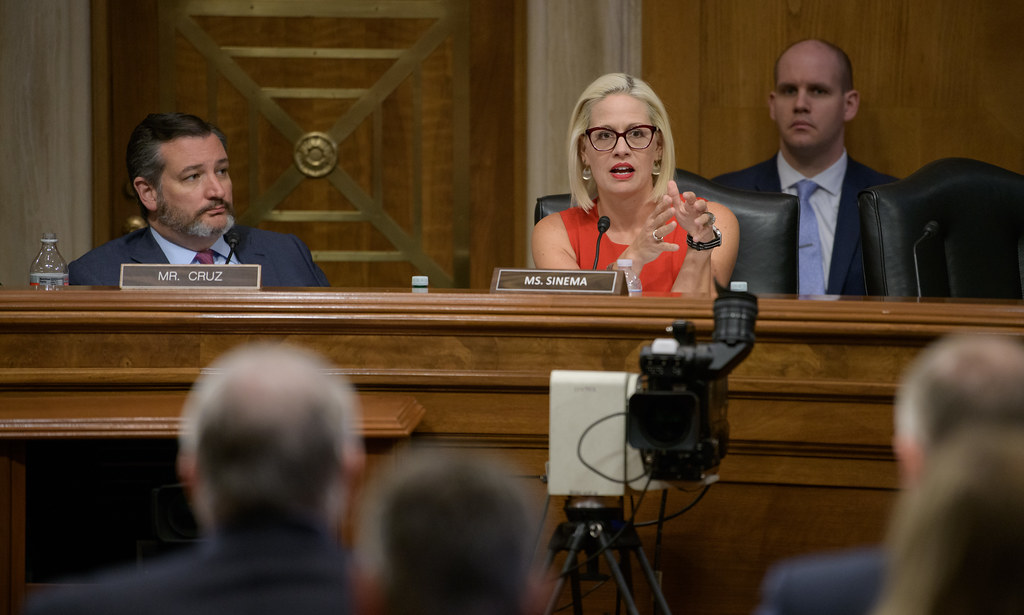 The Arizona Senator declares her independence from the Democrat Party, claiming partisanship in Washington, DC has run amuck, and yet she expects nothing to change after her announcement.  Progressives may have other plans after this curiously inconsequential development. Last week, Arizona Senator Kyrsten Sinema rocked the political world by announcing she was leaving the Democrat… END_OF_DOCUMENT_TOKEN_TO_BE_REPLACED 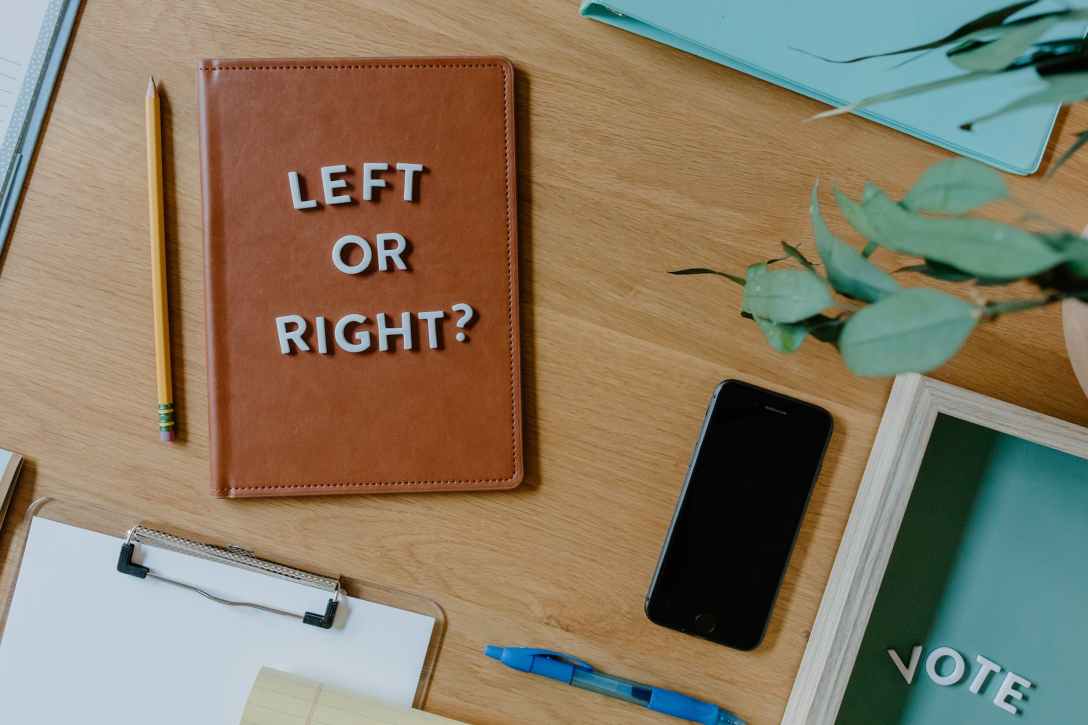 The former Congresswoman from Hawaii and 2020 Presidential Candidate officially leaves the Democrat Party.  At least some of her reasons are likely shared by millions of Americans, but the reaction from her former fellow Democrats makes it clear they currently view their political party as a religion and will admit no introspection. If the party… END_OF_DOCUMENT_TOKEN_TO_BE_REPLACED

“We’re demonizing white people for being born,” a private school principal lets the truth slip out, while Mr. Perry steals the Oscars and Ms. Gabbard trends on Facebook.  Will speech be enough however?  It’s also time to consider using the courts:  Discrimination doesn’t have a color, demonizing kids for being born is wrong and likely… END_OF_DOCUMENT_TOKEN_TO_BE_REPLACED

Freedom of speech, a norm since 1791.  Filibusters since 1837.  Nine Justices on the Supreme Court since 1869.  50 states since 1959.  All are currently on the chopping block.  It’s almost enough to make you think the raging against Donald Trump breaking political norms was just hard-nosed politics and ginned up outrage. Less than two… END_OF_DOCUMENT_TOKEN_TO_BE_REPLACED 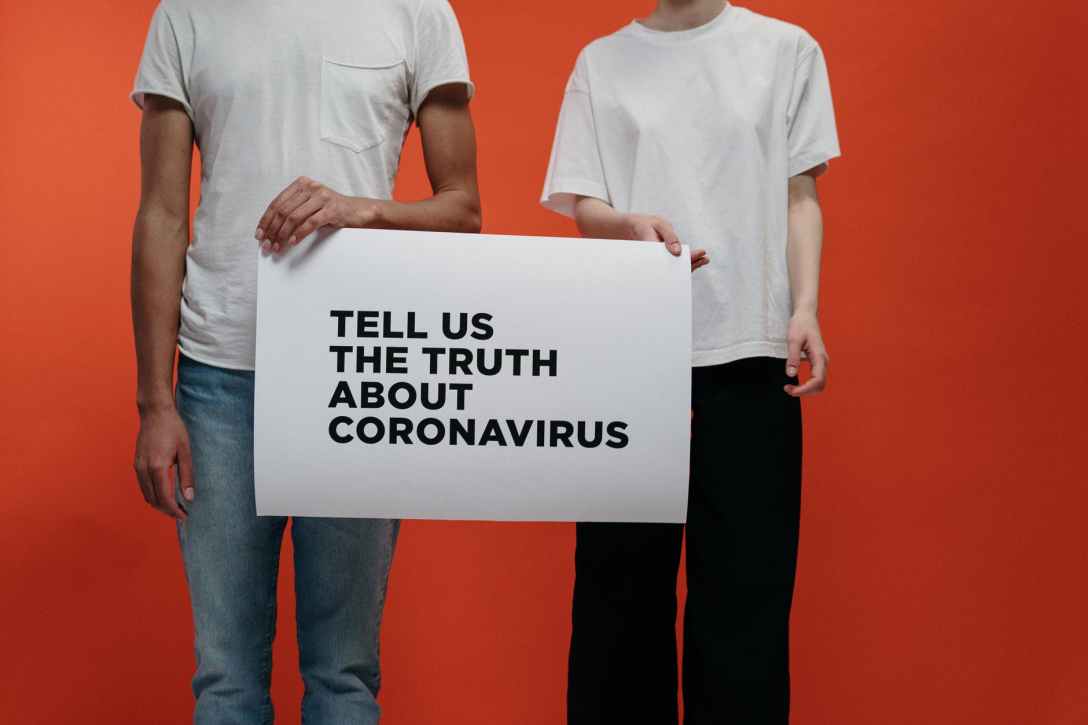 In the name of a new “ethics,” public health professionals would sacrifice an 85-year old holocaust survivor to check their white privilege, prove their anti-racism, and establish their bonafides with the cause According to an analysis by The Daily Mail, “every single US state is being advised to consider ethnic minorities as critical groups for… END_OF_DOCUMENT_TOKEN_TO_BE_REPLACED