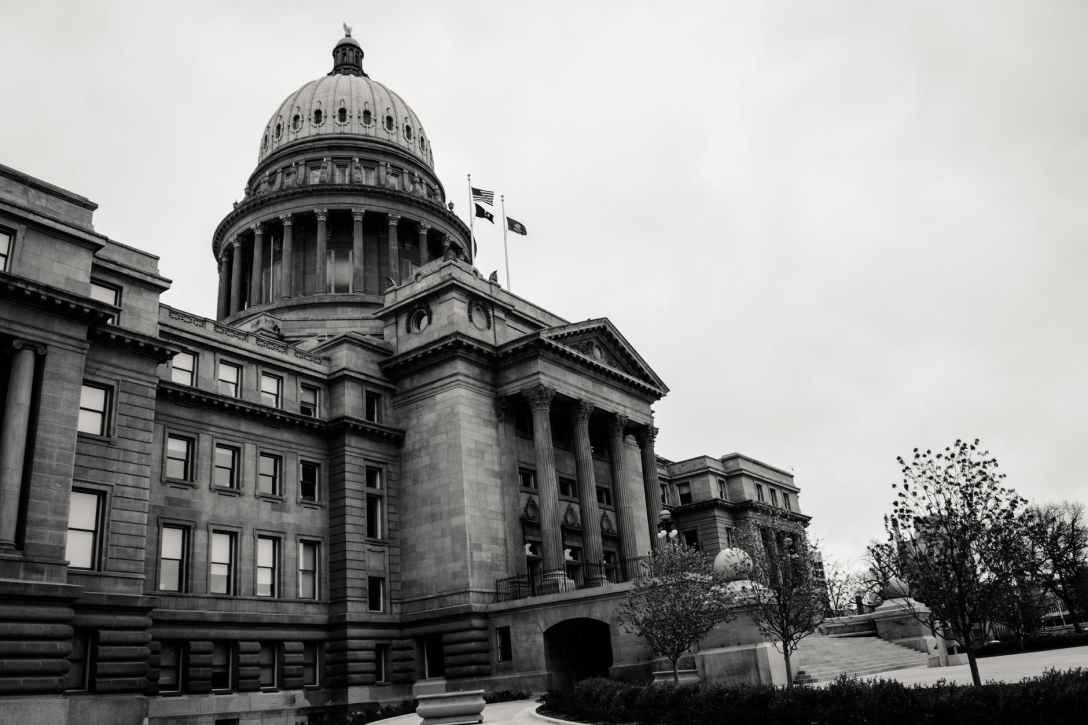 Democrats, the mainstream media, and even some Republicans remain obsessed with the January 6 riots, even as their fevered fantasies of a coordinated, armed insurrection have been revealed as completely false.  They’re now resorting to doctoring text messages and lying about it to keep the story alive, desperate to go after Trump one more time… END_OF_DOCUMENT_TOKEN_TO_BE_REPLACED