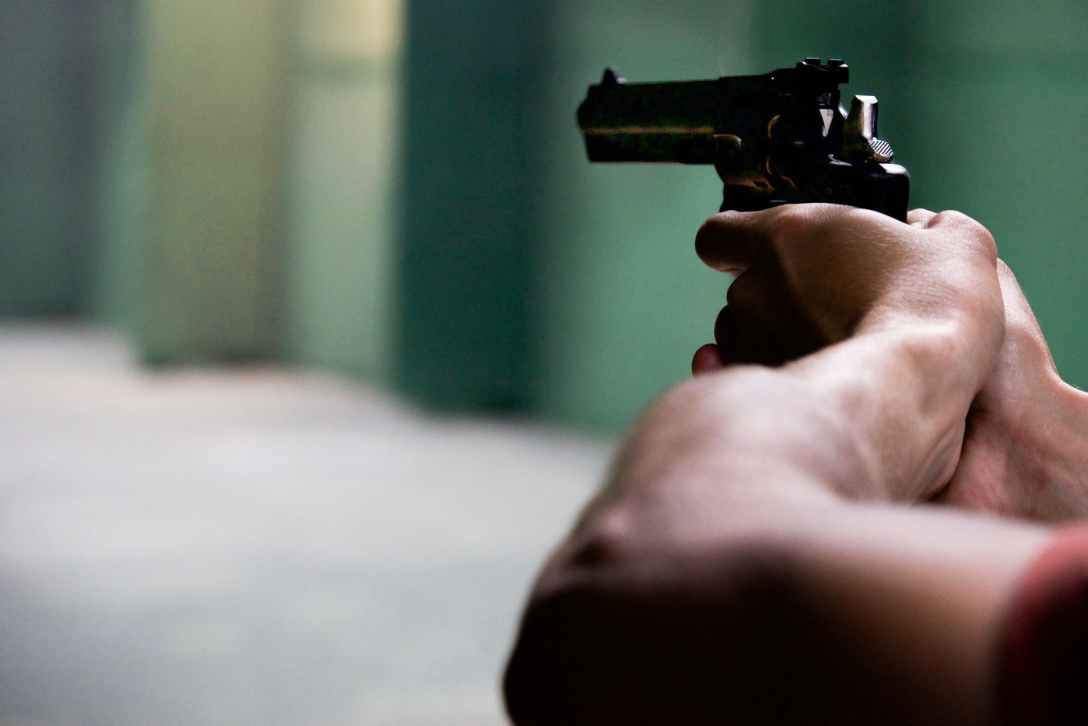 In a rational world, a 55% spike in homicides would prompt an equivalent increase in arrests, but instead arrests have fallen over the same period, putting more criminals on the street. Meanwhile, progressives insist that guns are actually to to blame and they have the non-causative data to prove it. As New York City reels… END_OF_DOCUMENT_TOKEN_TO_BE_REPLACED